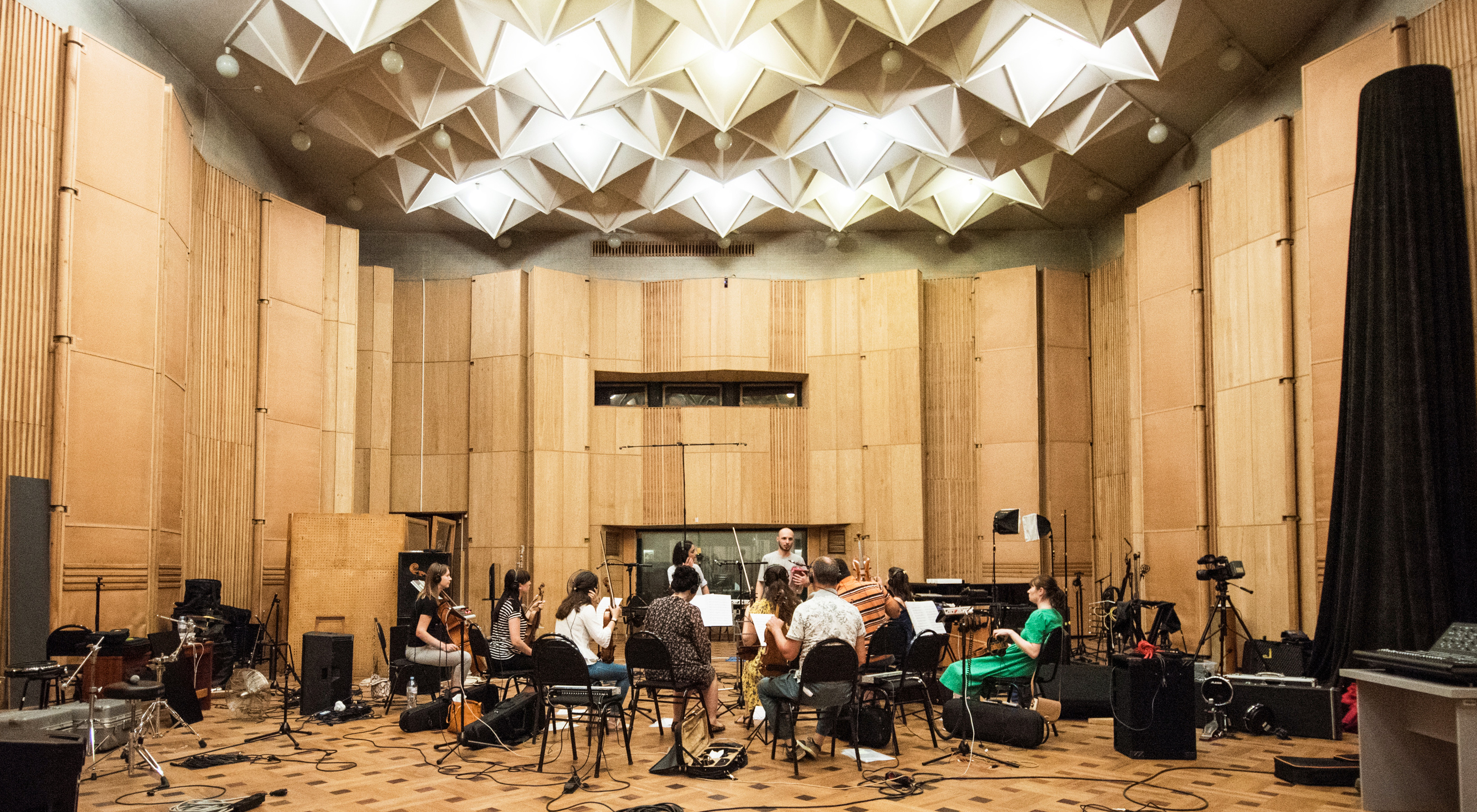 A longstanding project, World Suite is the result of years of planning, recording, editing, coding and design. In the latest iteration, pursuing our goal of delivering thousands of years of musical culture from every major continent and ethnic tradition, we started working on what would become the Oriental Ensemble in 2019.

A new instrument in World Suite 2, the Oriental Ensemble was recorded by a professional middle-eastern orchestra at the Georgian Film Studio in Tbilisi, one of the world’s oldest film and music studios. Delivering classical Middle Eastern phrases (Arabic, Turkish and Persian), the Oriental Ensemble was recorded in two phases. First, we recorded each string pattern chromatically on an octave, using custom-written scores. Then, we recorded the percussion, consisting of Daf, Darabuka and Tombak, in Yerevan. All of it was done to stay as true to the style of each origin as possible. 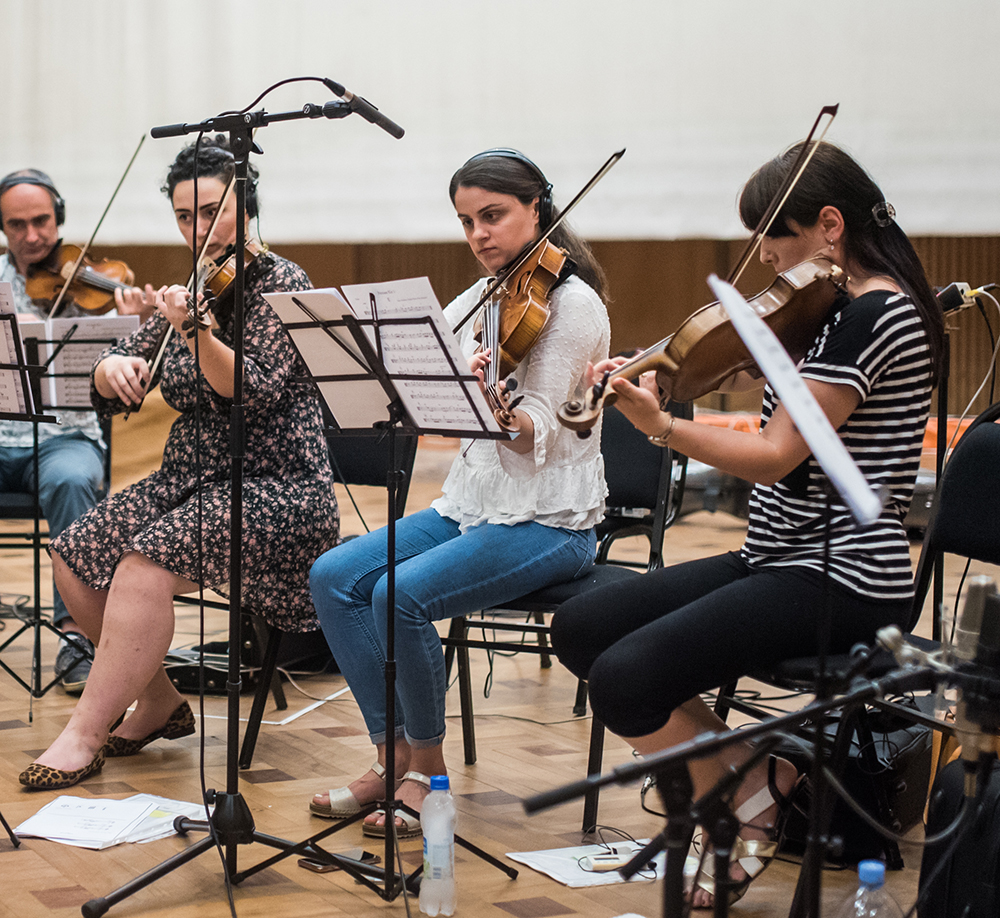 On the tech side of things, our mic configuration consisted of a DPA decca tree, KM184’s on the violins, DPA’s 4011 on the violas and U67’s on the cello.
The result is an extremely deep, and powerful instrument with a few tricks up its sleeve. If Oriental Ensemble has yet to take you on a journey, follow the steps below to learn how to use it like a pro!
Go further

1. Tempo
Each patch of the Oriental Ensemble has been recorded with its own tempo which corresponds to the associated Middle Eastern style, you can halve or multiply the tempo of the musical phrase, and you can adjust the tempo with the Fine knob.
2. Percussion
You can add or remove the percussion part on each patch of the Oriental Ensemble. The 2 parts have been recorded separately, one in Georgia and the other in Armenia, to be as flexible as possible.

3. Keys
The Oriental Ensemble patches allow you to explore Classical Arabic, Persian and Turkish patterns. Each pattern has been chromatically recorded over an octave, and you have 10 different patterns per patch spread over 2 keyswitches.
>> Discover more about World Suite 2