To mark the release of Soul Bass, join us as we take a look at the making of its rhythmic cousin, Soul Drums. Released earlier this year, Soul Drums is a deeply editable modern drum instrument with vintage roots and creative versatility. In this UVI Focus article we’ll follow development from concept to the birth of a new virtual drummer, constructed with over 150,000 samples, and a novel design that puts user inspiration at the forefront.

The initial seed of Soul Drums was planted back in 2014, as we realized the kind of drum instrument we wanted to use would require bucking the contemporary trends of the virtual drums market, to create a more natural, almost vintage feeling drum instrument. We also wanted to adopt a producer-sound designer perspective, and deliver deep control over the sound, tone and timbres.

In order to convey this charactered feeling, we knew we were in the realm of vintage microphones and historically significant studios. In December 2015, after a great deal of research and conversation with industry veterans, we knew for sure that we wanted AKG C24s in Studio C at Criteria Recording Studios in Miami, the same room used by seminal greats like James Brown, Michael Jackson, Bob Marley, Aretha Franklin and many, many more.

Another turning point born out of these discussions was the Mic-bleed matrix, a novel tool that would end up allowing users to completely customize the amount of bleeding they would get in their recording. This would end up as a significant event, one that altogether determined how the sampling process would unfold. 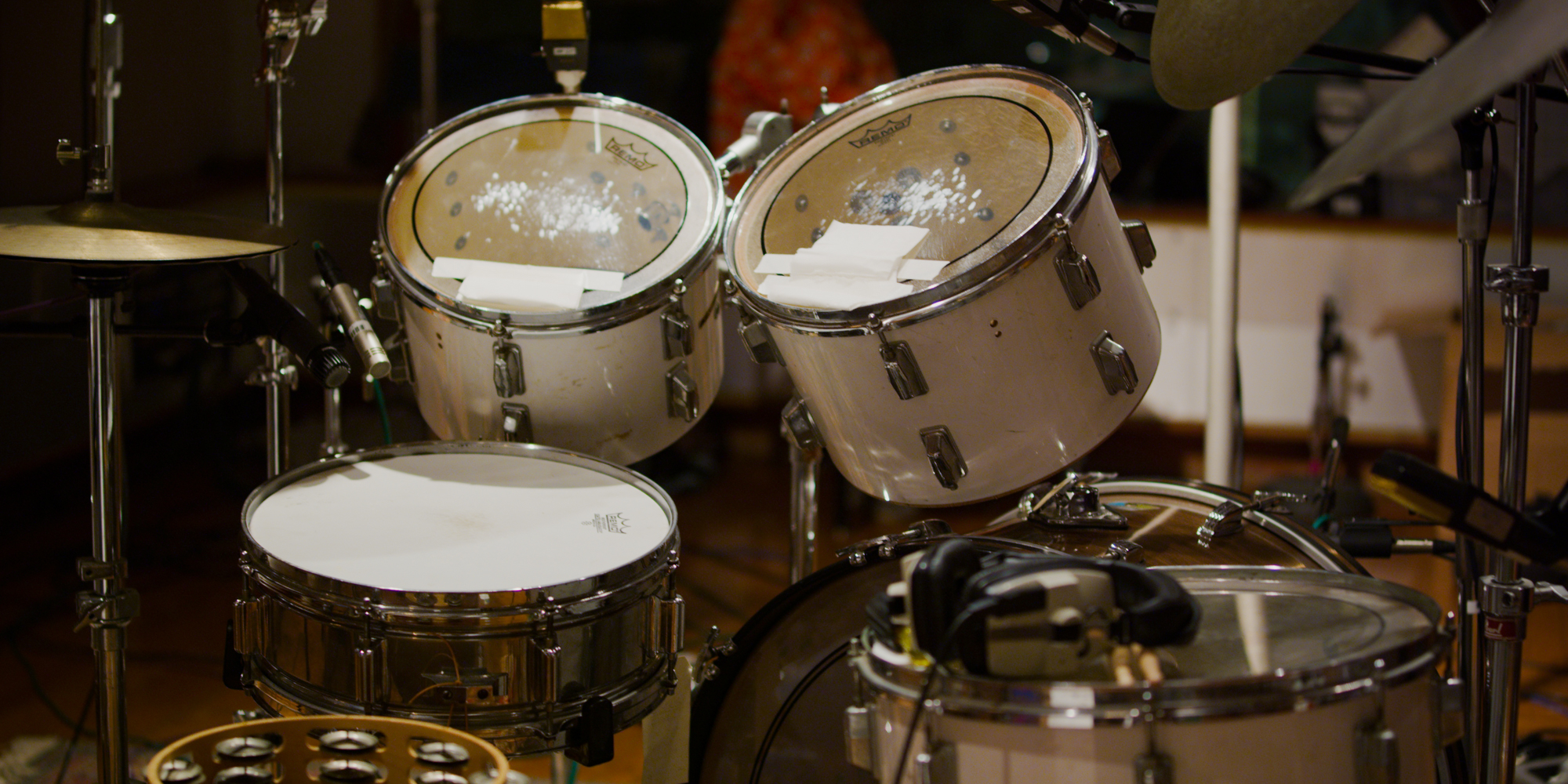 Conveying the vintage vibe was a top priority in the product design, and at a time where products took inspiration from the music industry, delivering the sharpest and cleanest possible drum sounds, we wanted to not only push the opposite direction but improve user experience at the same time.

The sampling process in itself began in December 2015, during which time we fixed the microphones in a standard Mid/Side (MS), where two mics face each other, usually one just above the other, at a 90-degree angle. This helps the end-users control the stereo image without having phase problems. 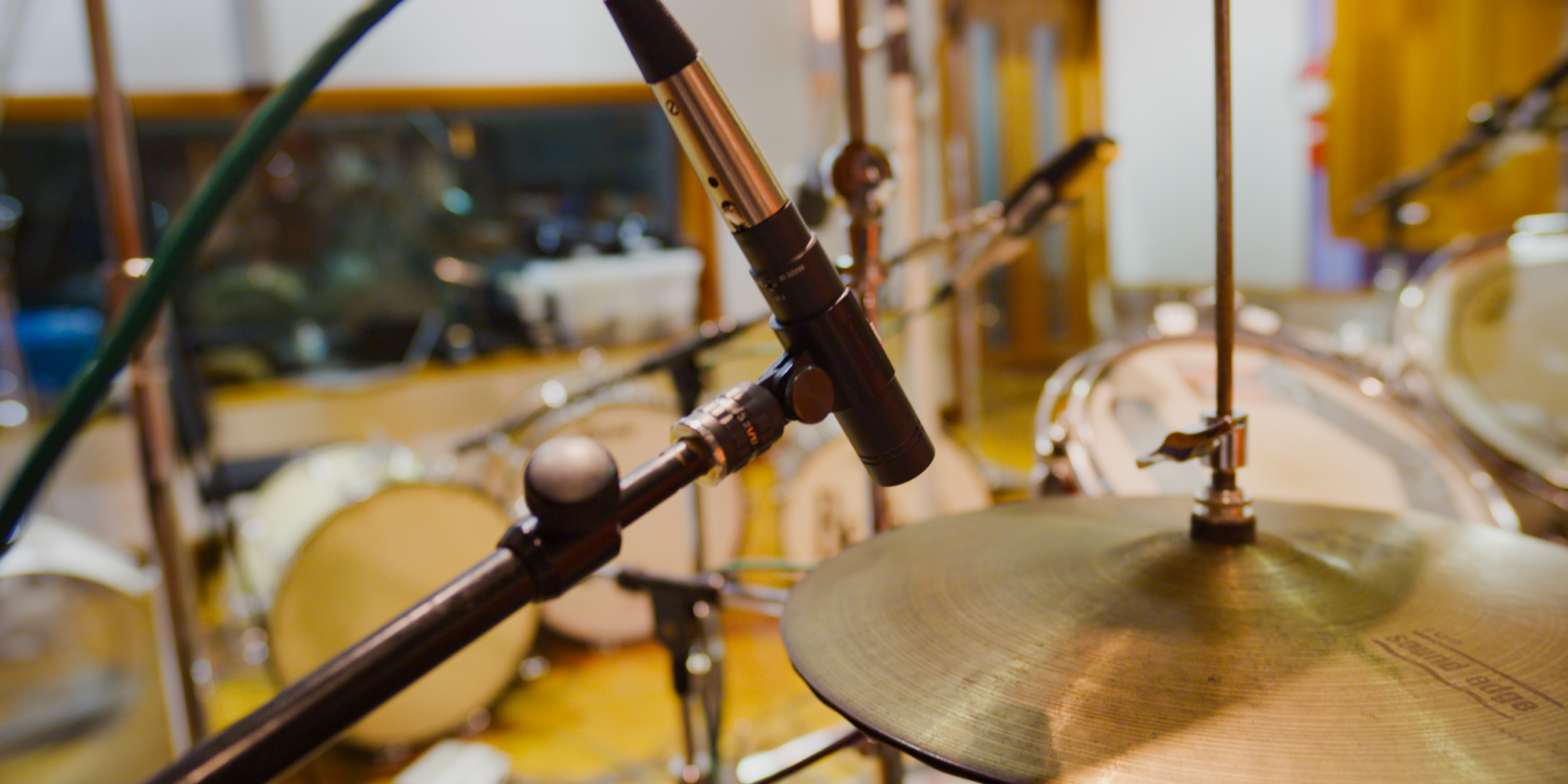 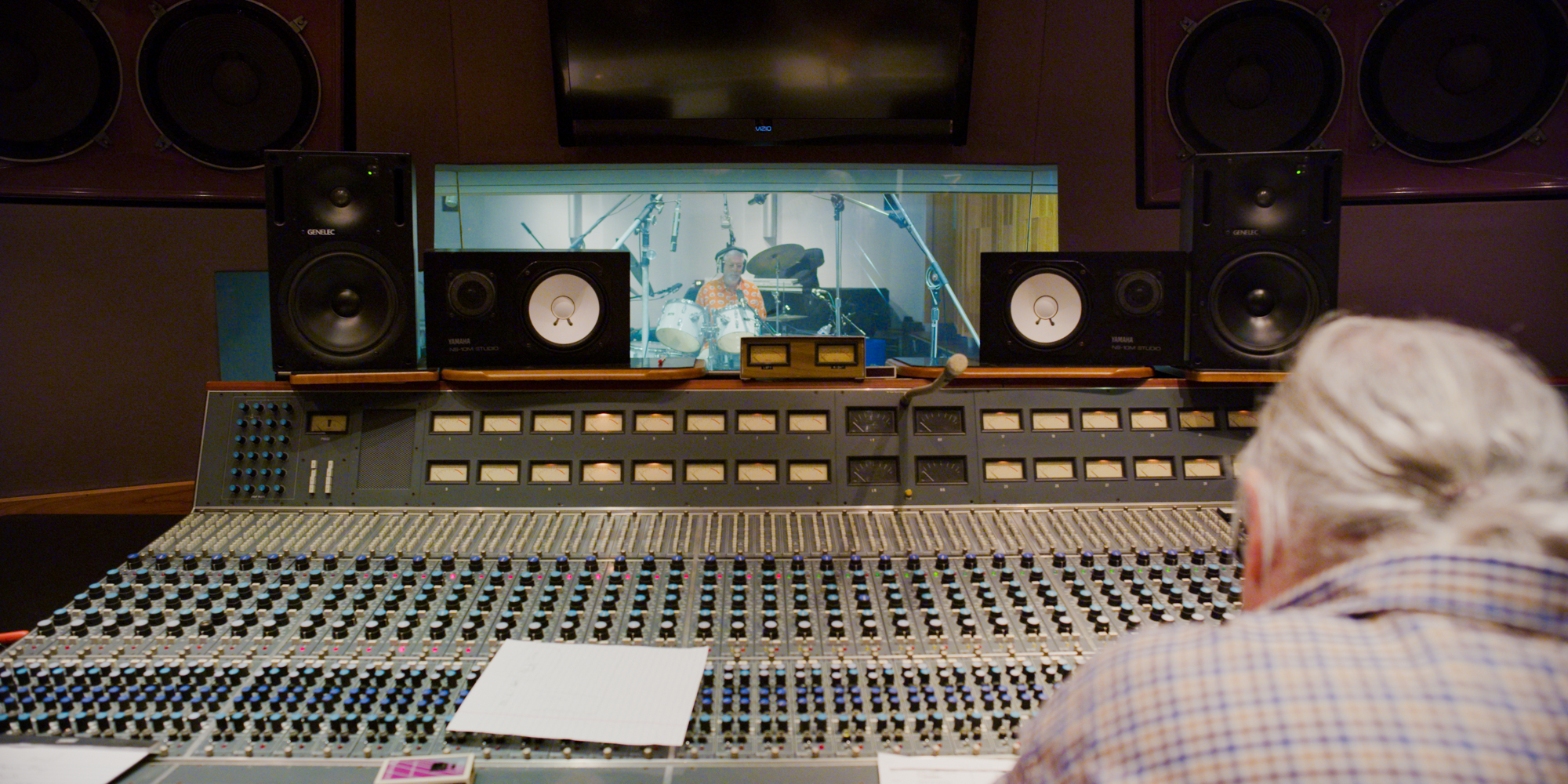 From this sampling process came over 150,000 samples, marking the beginning of the tedious work of sorting, editing and cleaning each one of them. We also created a collection of over 450 digital drum sounds for layering purposes, adding a modern twist to an otherwise firmly classical drum instrument.

But making the product user-friendly was also essential. To achieve this, we invited 4 professional drummers (Jean-Philippe Fanfant, Romain Sarron, Paul Morvan and Delphine Langhoff) to the UVI office in Paris to record hours-long sessions. After edition, this resulted in hundreds of MIDI loops, allowing users to access different and natural-sounding grooves in a click!

In the end we’re very proud of Soul Drums, and cannot wait for you to explore its creative possibilities.